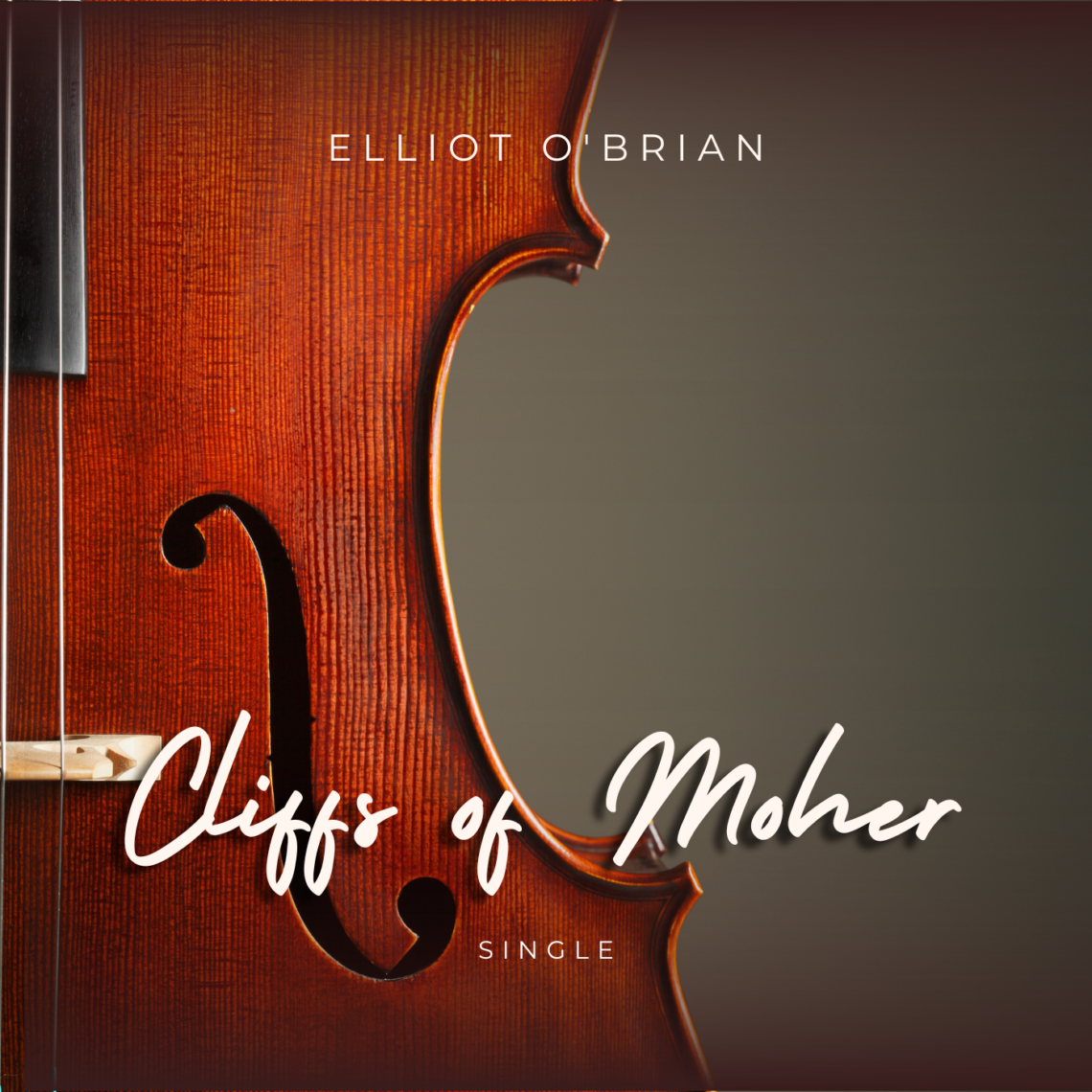 Ireland has always piqued my interest. And Elliot O’Brian has the power to transport you to the most remote and ancient parts of Ireland.
Not necessarily the ones from gigs and reels, but the more introspective, silent, and at times powerful ones. The tune “Cliffs of Moher” crawls under your skin, placing you in front of the famed cliffs.

And you find yourself there, as though pondering the breaking waves on the cliffs and feeling the perfume of the sea with the wind in your hair.

A cello track that confronts you with all its force, like a faraway cry. Accompanied by a nylon-stringed guitar that shreds like the slaps of water on the rocks and a distant piano that evokes the droplets of water that rest on the waves.

Elliot O’Brian is a Contemporary Classical Cellist with a cinematic approach.
His cello may be soft and soothing, or grandiose and overpowering.
Elliot has recorded a song, “Cliff of Moher,” as well as two EPs, which will be released in 2022.
Elliot O’Brian, who was born in Drogheda, Ireland, began playing the cello at the age of ten.
Elliot, a natural talent, advanced swiftly and soon began studying with some of the country’s greatest cello professors. Elliot travelled to London at the age of 18 to study at the world-renowned Royal Academy of Music.
There, he honed his classical technique while also branching out into other musical genres such as Contemporary Classical and Film Music. 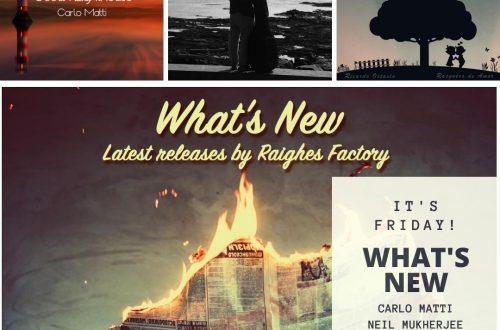 Buy me a coffee!