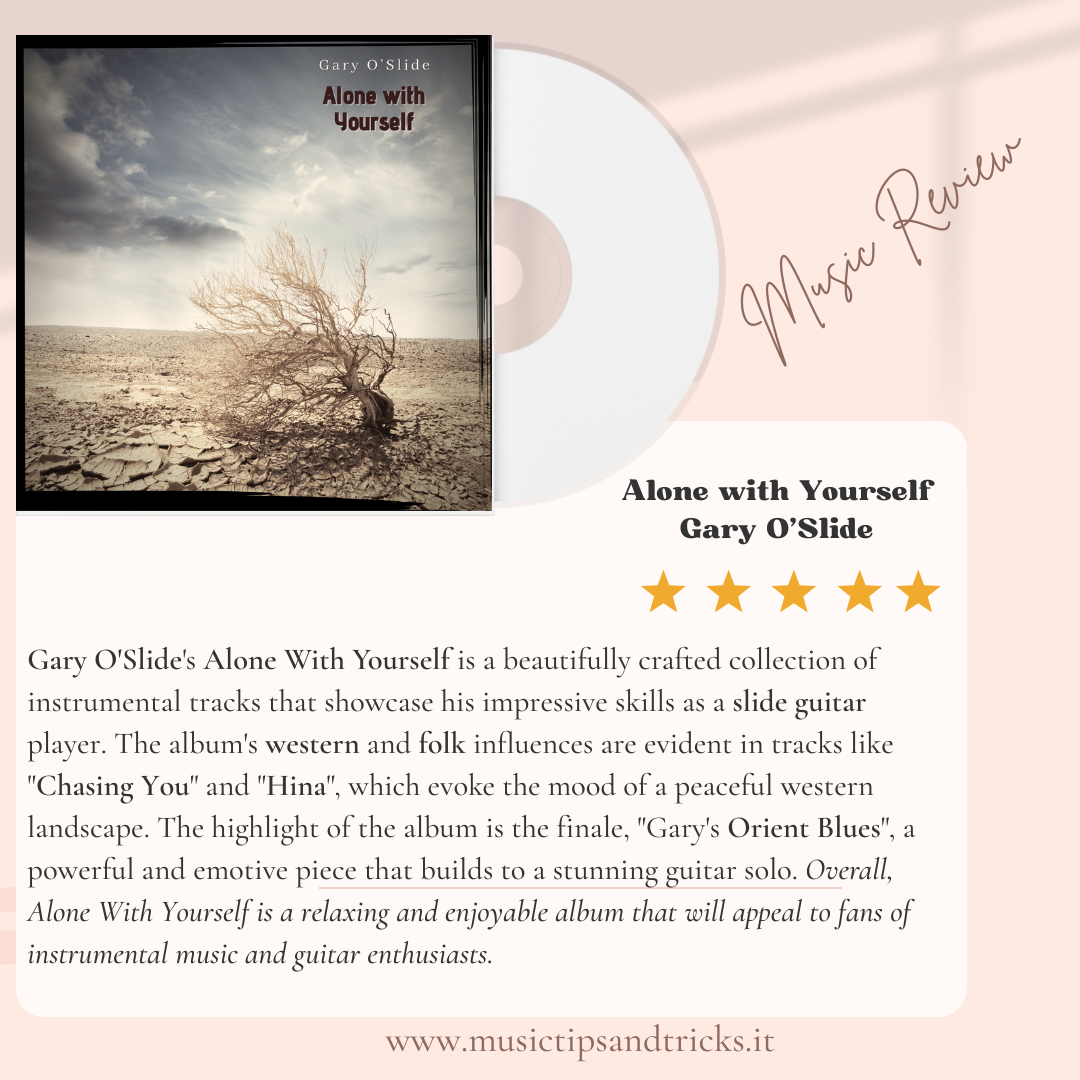 Gary O’Slide‘s Alone With Yourself is an album that showcases his incredible talent as a slide guitar player.
From the opening track, “Alone With Yourself“, the listener is transported to a world of peaceful melodies and soothing guitar work. The album’s western and folk influences are particularly evident in tracks like “Chasing You” and “Hina“, which have a laid-back and evocative atmosphere.

One of the standout tracks on the album is “Canyon“, which has a slightly melancholy sound but is still very relaxing. Gary’s guitar playing is emotive and expressive, and the main melody is enchanting. Another highlight is the track “Précipice“, which features a catchy bluesy beat and Gary’s top-notch guitar work.

The album reaches its climax with the intense and passionate track “Burn”. This song showcases Gary’s skill as a musician and composer, and it is sure to leave a lasting impression on listeners. The album’s finale, “Gary’s Orient Blues”, is a masterpiece. The track begins with a slow and somber intro that quickly builds in intensity, culminating in a beautiful and powerful guitar solo.

Overall, Gary O’Slide’s Alone With Yourself is a relaxing and enjoyable album that will appeal to fans of instrumental music and guitar enthusiasts. The album’s western and folk influences are seamlessly integrated with Gary’s impressive slide guitar skills, making for a truly unique listening experience. 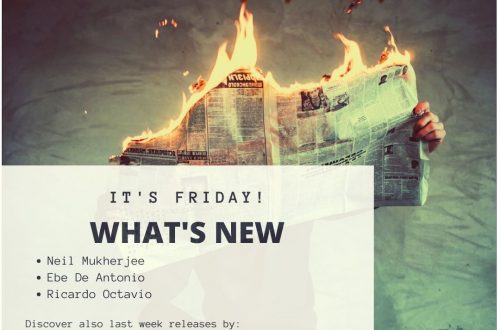 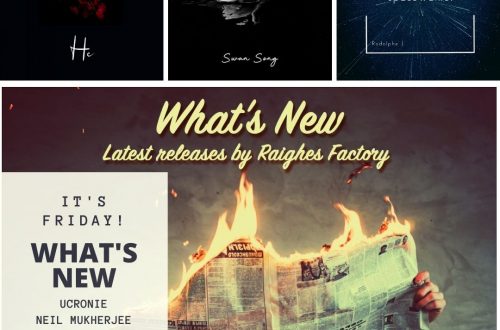