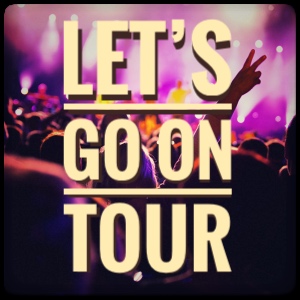 Every musician likes going on tour and playing on a foreign stage, far from their home country.
New places, new adventures. But before starting to organise such a tour, you’d better find the answers to a few questions which might help you in the organisation and in understanding if the experience is worth the effort.

Unless you have a lot of money you are willing to squander, keep this in mind:
how could you possibly invest more profitably the time you spend driving? Recording or composing? Could the cost of gasoline be used for the promotion of your record?
This doesn’t mean that you cannot run some risks now and then or that you shouldn’t organise a tour unless you are sure it would be a SOLD OUT event.
But analysing the situation, understanding and programming is essential in order to plan anything.
Being a musician is a profession and as such it deserves to be considered. Therefore, as a matter of respect towards yourself and your co-workers, be it a club, a theatre or you own band mates, let’s pull out a professional attitude before attempting anything that might turn into a failure and drag other people down with us.
Here are some questions:

When you reach a foreign country as unknown musician, it’s rare to find a crowd waiting for you, but don’t let this inconvenience get you down. It’s recommendable planning to return in the place in the following 3, 6, 12 months.
Maybe at the very beginning you’ll have an audience of ten people only, but your performance might be called successful if you manage to make an impression and if you develop an efficient plan of post-concert promotion.
Maybe the crowd audience will rise to 30 people, then 60. Hence, if you’ve found a place whose affection you’d like to win and your answer is yes, get the concert organised.

Do you already have a fan BASE in the place?

If you have never performed somewhere, a good way to find out if you have any follower is checking
your analytics. Keep an eye on Spotify, iTunes, apple music, bandcamp, (You do have a website, don’t you? What’s the point of talking otherwise?).
READ: <<“The importance of a website for a musician”>>

Google analytic is another useful service and it’s free.
I distribute my records with CDBaby  and they have a great analysis tool in order to figure out where your music is played or purchased.
If you don’t have any fun base, this tour might prove to be a useful investment to start a brand new fun
base, but you need a business plan! <<”coming soon an article about this topic”>>
Once you discover that you do have a fun base, how do we get in contact with them? << “we’ll be dealing with this in an article to be soon issued”>>

Do you know any local artist who is willing to open the concert or be your headline?

In case you don’t have a fun base, local bands might support you to keep you from playing in an empty
club.
In addition, partnerships with other bands are extremely valuable: their fans might become yours and viceversa.
Mutual help is essential for the growth of both parties, especially for independent musicians. If your answer to the question is no, find out which bands may meet your music style, get in touch with them, create a bond. How about co-working, exchanging instruments and contacts, or playing a song together at the end of the concert? Networking is a powerful word in this field.

Is there any PR opportunity?

Once I organised a concert in a place I didn’t know how much audience you would meet. It was a theatre,
therefore the cachet consisted in a percentage on tickets.
I had it all planned: an opening local band, reknown guest stars, good promotion on the local press…

Nevertheless, only 50 people showed up.
50 people in a theatre for 350 means that it was empty. <<“This experience taught me a lesson I am going to
tell you about it in another article”.>>
Besides, the concert was at a loss and I only have to thank some sponsors if I managed to pay the musicians, the service and the expenses.
Among those 50 people there were two promoters who got bewitched by my concert and they contacted me during the following months to express their enthusiasm. They both organised two concerts in the area some months later which turned out to be a success as a matter of payment and audience.
I’m telling you this because sometimes we could translate an empty concert as a disappointing failure – and I can confirm it was – but in that case, the “empty” concert resulted in a fantastic promoting campaign where the promoters got to know me.

Can I afford it?

Shifting back to early questions, organising a tour has its own costs, sometimes we have to cover the expenses in advance, including costs of transport and food. (don’t ever underestimate the costs of food, transport and so on) “let’s talk about this in another article”.

Could I use this money and time more usefully? Should I first invest in a fan base in the area?

It’s always incredibly difficult understanding what could prove successful or not in such cases; you just
had an example described earlier.
Try and plan everything as best as possible. I will never stop reminding you that this is a profession and
as such it deserves respect and attention. You have to think as a professional. You are and represent your
firm and any business without a suitable business plan is destined for failure. 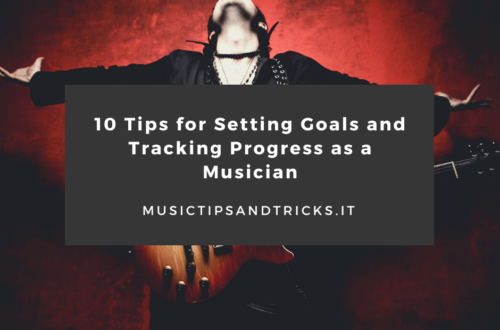 10 Tips for Setting Goals and Tracking Progress as a Musician 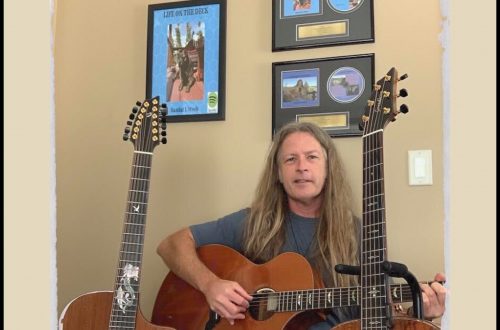 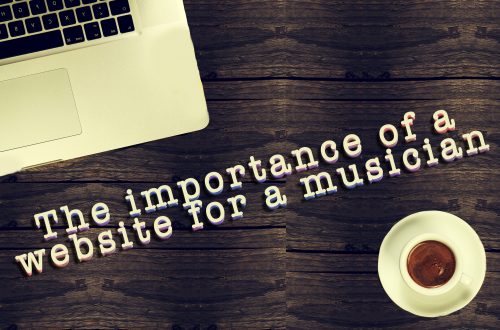