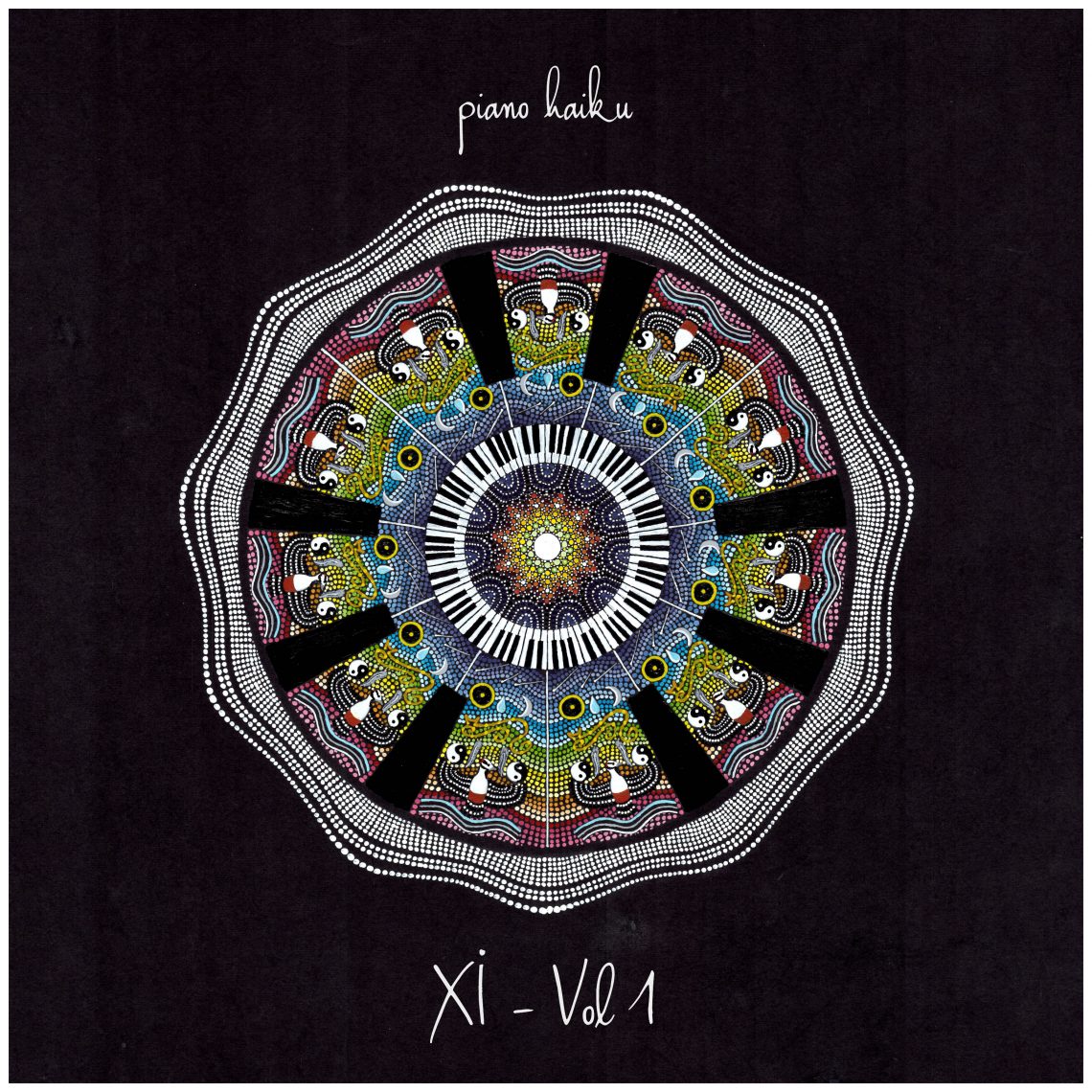 Today we are introducing you to Collettivo Piano Haiku Project

XI – Vol.1 is a project made of simplicity and intensity of the present moment. It binds together the delicate sounds of a piano and the intrinsic musicality of the haikus; just like the traditional japanese form of poetry, it aims to present a flicker of life, a moment lived intensely, with a connection with the nature and the state of mind of the poet.

Piano Haiku is a poetic, musical and graphic collective project born in the Internet, between facebook and soundcloud. Its origins are to be found on the “Piano Haiku Challenge”, a game where the competitors were asked to composing short piano solo tracks, taking inspiration from a group of 10 famous haikus, accompanied by an artwork. This “game” gives birth to the collective, and the idea to create an album whose tracks are named after the original haikus. The album name is “XI – vol.1“, it contains 11 tracks, there’s an author for the haikus and one for the music, and another artist realized the artwork.

Carla Marcialis’ 11 haikus are an inspiration for an anonymous pianist, who composed the entire collection in one go.
The idea to release an album was delayed for months, as they didn’t find a satisfying artwork for the collection. That’s where Ivano Naiely comes: his recent passionate interest in haikus leads into the perfect artwork: a mandala.
Divided in 11 cloves, each one containing a stylization of the haiku’s keywords and images, the mandala literally closes the circle. Eleven is the Master Number, archetypal of genius, of creativity and synchronicity.
The work is now done.
This is just the beginning of Piano Haiku collective  journey. 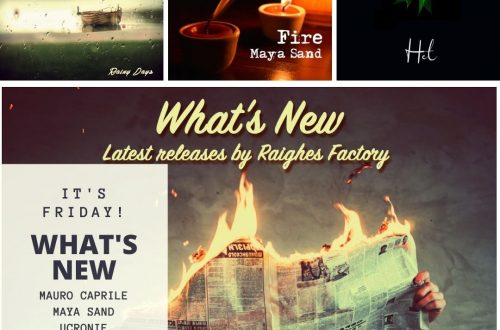 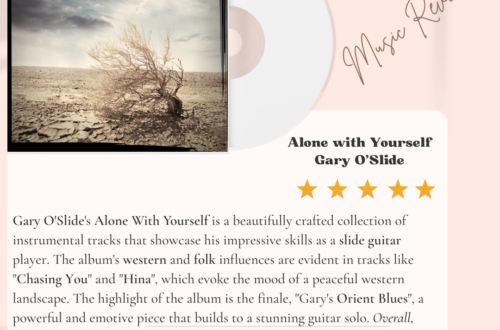 Gary O’Slide’s Album Alone With Yourself: A Must-Listen for Slide Guitar Fans 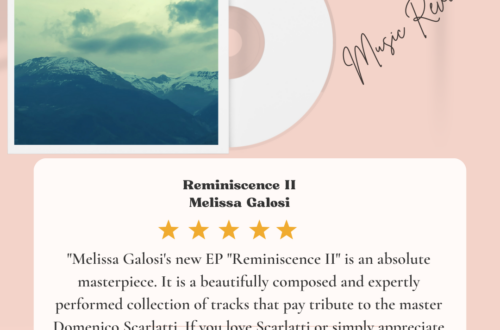