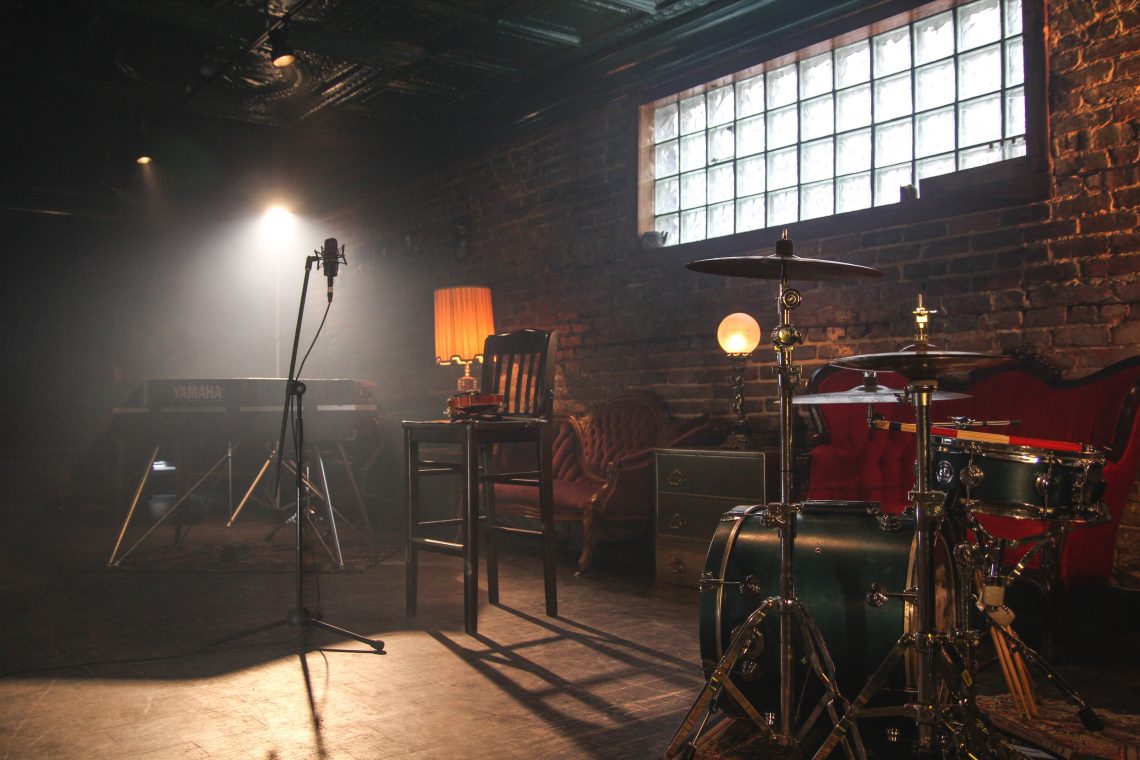 For artists, touring remains an impossibility, meaning those musicians still releasing music have had to find other ways to connect with audiences. Here several teams and artists share insights on how they’re making it work.

Artists and their teams share insights on how to virtually connect your newest tunes with listeners while performing live is off the table.

The last couple months have been challenging, to say the least. As a result of the COVID-19 pandemic, one of the few things that’s become clear is that touring is off the table for the foreseeable future, and artists are facing the dilemma of how and when to release new albums without the ability to support those releases with live shows. But many are quickly finding innovative ways to connect with listeners.

London-based folk artist Laura Marling decided to not only go ahead with releasing her album Song For Our Daughter, but also move the date forward from late summer to April 10. As venues began to close and tour plans fell apart, Marling chose to view the collection of lush yet simple folk songs as an offering that might be healing to her listeners. “I saw no reason to hold back on something that, at the very least, might entertain, and at its best, provide some sense of union,” she explains.

One of Marling’s labels, Partisan Records, has been working closely with its artists to navigate new approaches to releasing albums. Zena White, Partisan’s Managing Director, has seen it as a bit of an eye-opener, and even an opportunity. “Where the artists that we work [with] that we usually would plug their [album] campaign around their touring availability, it’s an opportunity for us to get creative and speak directly to their fanbases, and get some more engagement going online, without needing the band to be in Seattle to do that KEXP session, or to go to London to do a Rough Trade session,” she says. “I think everyone’s learning a lot of lessons about what can be achieved in that regard.”

If you’re preparing to put an album out during this tumultuous time, try to keep in mind that “some of it is trial and error,” says White. “You have to be prepared to say, ‘Everything is changing so much, what I think I know today might not be what I know tomorrow, what are the things we can do to prepare to pull things forward?’”

Part of that preparation is being ready for the right moment. A few months ago, Ukrainian artist Ivan Dorn was looking for a release date for his EP Numbers, a collaboration with electronic singer/songwriter and producer Seven Davis Jr. As listeners stuck at home seemed eager for new music, Dorn and his team decided that April felt right. “The idea came to us that it’s actually the precise moment to release, because everyone’s watching online,” he said. “There was a super-cool moment where everybody’s concentrated online.”

Dorn’s also the founder of Masterskaya, an independent label with an active international roster. As more Masterskaya artists prepare their album releases, Dorn says they’ve been looking at each to make sure the timing makes sense for each artist.

Brid Walpole, a national publicist for the Chicago-based public relations company Pitch Perfect PR, has been doing the same with her clients. “Since this all started, that has been such an ongoing conversation between myself and the teams that I work with—the artists themselves, labels, management, and of course the booking agents,” Walpole says. “Obviously it’s completely uncharted waters for everyone. It’s important to continue to put out new music. I’ve found that most writers and publications are really receptive.”

Even if you can’t be on stage, there are plenty of ways to get virtually face-to-face with audiences. One simple route is using social media; once you have a sense of what platforms to use, you can start thinking about how you want to use them. Livestreamed home performances have been a go-to for a lot of artists, but they’re not the only way to interact.

“In terms of online tools, it really depends on what you’re comfortable with as an artist,” White says. “Listen to fans and think about what works for them—what do they react to? Because that is probably [how] you have the most chance to connect with more people.”

Usually a sparse social-media poster, Marling began Isolation Guitar Tutorials on IGTV, an ongoing live series where she breaks down her songs. “Letting her fans into her world and offering something that she felt might be of value to them in terms of a skill was something that felt natural to her,” White says.

IDLES, another band on Partisan’s roster, are known for their high-energy live shows and their tight-knit, active fan club known as the AF Gang. Recently, the UK rockers did a week of Live Q&As with the AF Gang on YouTube. “It was amazing to see how that lit up their fanbase so much, because they actually could spend an entire week having them in their living room answering questions,” White said. “That’s the perfect level of engagement that we wouldn’t normally have time to do if they were on the road.”

One way to build momentum toward an album release is to leave a few more online breadcrumbs, such as singles. Not only does this give listeners more time to get acquainted with the tracks, it lets you showcase more songs that might’ve otherwise not have gotten the spotlight. “I’m finding that during this process, some of the artists I’m working with are releasing more singles because there seems to be more response—people are at home on the internet more, people are writing about music more; it seems like there’s more reception,” Walpole said.

Westerman, another artist on Partisan, has been steadily unveiling singles ahead of his soft-pop debut, Your Hero Is Not Dead, planned for June. “That was a pivot because he isn’t able to tour,” White said. “It was a plan that we liked because each song was very strong; it’s nice to give space.”

Maybe there’s something you were too nervous to try before, but now may be a great time to experiment, as fans want artist authenticity now more than ever. “I think exploration is very positive,” Walpole said. “I’m finding a lot of the artists I’m working with, they had videos planned for specific singles, and because of this they’ve had to go the DIY route, and it’s created these really amazing pieces of art that are self-isolation videos. That’s a really special way that they’re doing something different.”

For Dorn, the way to connect a new album with listeners is by doing something “more natural, more interesting, deeper.” He continues, “If you want to get a proper audience to pay attention, you need to do something very organic and honest. Tell [a] story about how this music happened, film some short movies or stories about your demos, how you’re working in the studio, how you’re working on the lyrics, something like that.”

Whatever you decide, remember: Honesty is key. “If things aren’t authentic, fans see through them pretty quickly,” White said. “It needs to have some genuine offering, whatever you’re giving.” 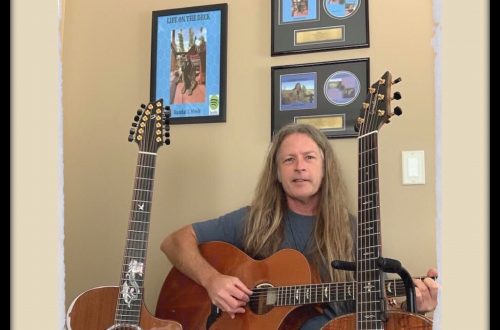 Spotify Playlist of the Month – March 2019